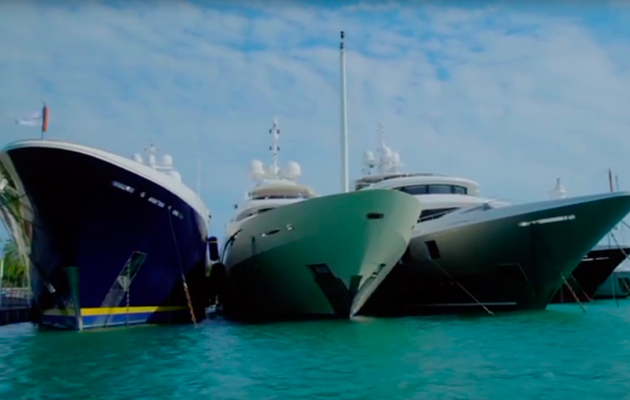 A new Channel 4 documentary will be going behind the scenes on some of the most exclusive superyachts to attend this year’s Monaco Yacht Show.

‘Million Pound Mega Yachts’ promises to explain why the billionaire owners of these luxurious vessels are constantly trying to outdo each other.

As the teaser video above reveals, the hour-long show will include an interview with Fulham FC owner Shahid Kahn, who owns the 95m Lurssen superyacht Kismet.

All the jet set clichés are correct and present, with Mr Kahn predictably stating: “If you have to ask what it costs, you probably can’t afford it.”

Also featured in the show is superyacht designer Andrew Winch, the man behind vessels such as Phoenix², Slipstream, and Al-Mirqab.

The 1hr documentary will be screened on Channel 4 at 2000 on Sunday (November 15) and repeated on the same channel at 2315 on Monday November 16.