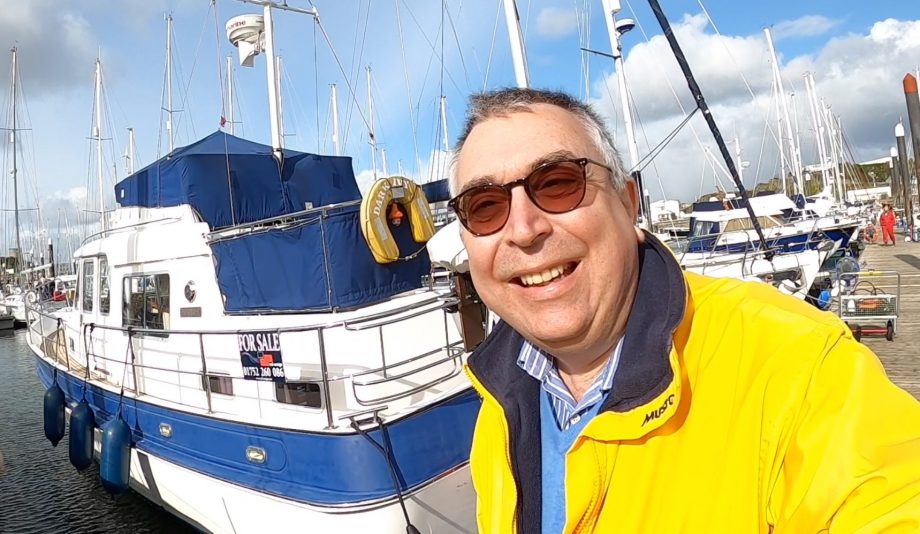 The Hardy 36 Commodore was launched at the 1996 London Boat Show, and back then it was the biggest boat that Norfolk-based Hardy had ever built...

“It’s a pocket battleship” is Anthony Purnell’s perfect summation of his rock-solid Hardy 36 Commodore. Anthony has owned the 1998 example you see in this video for five years.

It followed his first boat, a Hardy 20 Fishing, kept on the Medway. “I actually wanted this boat for my retirement, but they don’t come up for sale very often so when I saw it advertised a year before I actually needed it, I went for it.

“At the time, I lived in Warwickshire and was working in London, so I kept the boat in Gillingham Marina and stayed on it. It meant I finished work with a smile on my face knowing that I was going to my boat every evening.”

An ‘evergreen’ design, the Hardy 36 Commodore’s solid upright trawler yacht style was never a fashion statement and therefore has never gone out of fashion. It’s still in production more than 20 years after its launch.

To read Nick’s full used boat report on the Hardy 36 Commodore, pick up the June issue of MBY, out May 7.