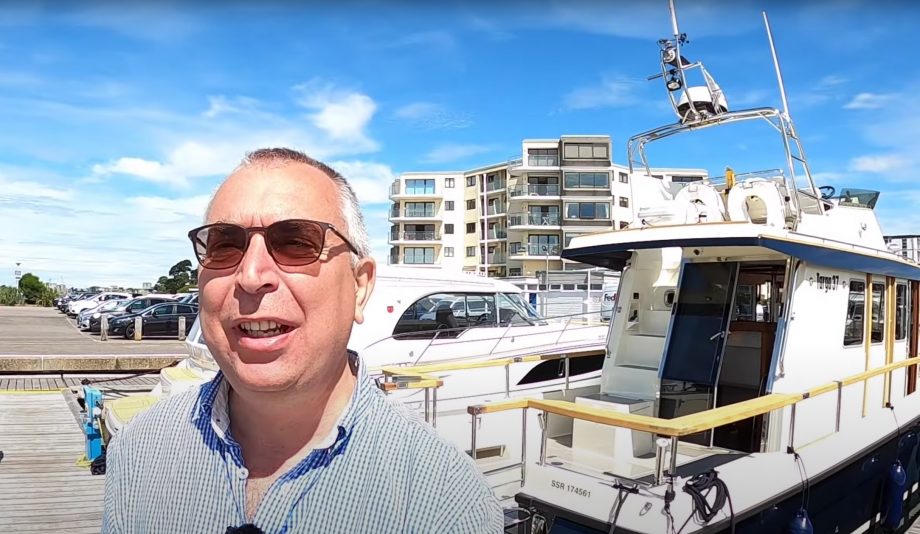 When the first Botnia Targa launched in 1984, it was a product of such pure functionality that the original concept has survived largely unchanged for the past 36 years. Nick Burnham explains how to find a good secondhand Targa 37...

It’s interesting that some products designed with pure functionality in mind rather than style have ended up as style icons anyway.

The Sixties Mini, the Series One Land Rover, the original VW Beetle, all created entirely as function over form – the finished look merely the result of that functionality, yet all instantly recognisable purely for their styling.

The same is true of the Botnia Targa. When the first model launched in 1984, it was a product of such pure functionality that the original concept has survived largely unchanged for the past 36 years.

That same formula now extends across nine models ranging from 23 feet to 46 feet. Just like a Mini or a Land Rover, not only are they all instantly recognisable without recourse to checking the badges, but you could do it from 200 feet away.

That’s not to say that Botnia lacks innovation, and this Targa 37 is perhaps the perfect example of just how many developments, rather than styling changes, happen beneath the surface.

Launched in 1999 and built in Finland (as all Botnias are), it was actually an extension of the Targa 35, which itself had evolved from the Targa 33.

The beam of the 37 is identical to the 35’s and it follows the Targa ethos of entirely practical ‘fit for purpose’ design. That involves taking a high bulwarked deep vee hull, putting a flat deck in it and positioning a rectangular wheelhouse at the centre (which earned it its rather unflattering nickname ‘the flying potting shed’).

The result is a classic Finnish walkaround. The open aft deck, adorned only with a couple of small bench seats, leads to two deep, wide passages forward either side of the wheelhouse, creating a safe, easy stroll to the front of the boat.

To read our full used boat report on the Botnia Targa 37, pick up the November issue of MBY, out October 1.