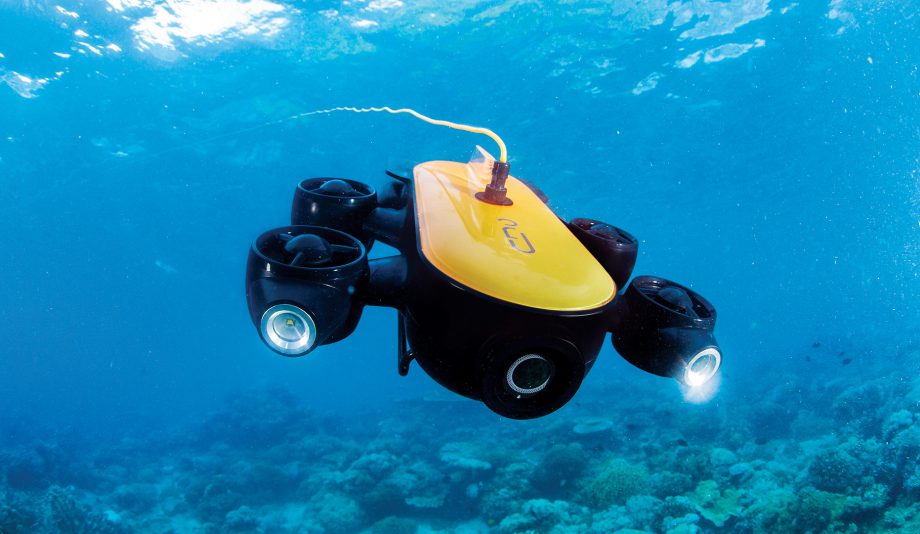 Can’t afford your own submarine? The Geneinno T1 underwater drone is the next best thing

Last month we featured the DeepSeaker DS1 four-person personal submarine. However if your toy budget won’t stretch to €1 million for a proper submarine and substantially more for a superyacht big enough to park it on, there are more economical ways to explore the depths without getting wet.

The Geneinno Titan T1 is, according to its manufacturer, the deepest-diving consumer drone fitted with a 4K camera, and the first with a robotic arm.

Fitted with six powerful thrusters, the Titan T1 can run for up to four hours and travel at speeds up to 6.6ft per second and depths of 150m.

It can even angle itself up to 60 degrees up or down, allowing you to look up at your boat or down at the sea bed.

A robotic arm enables you to ‘extend your hand to touch the physical ocean world’, or more likely, recover your dropped boat keys.