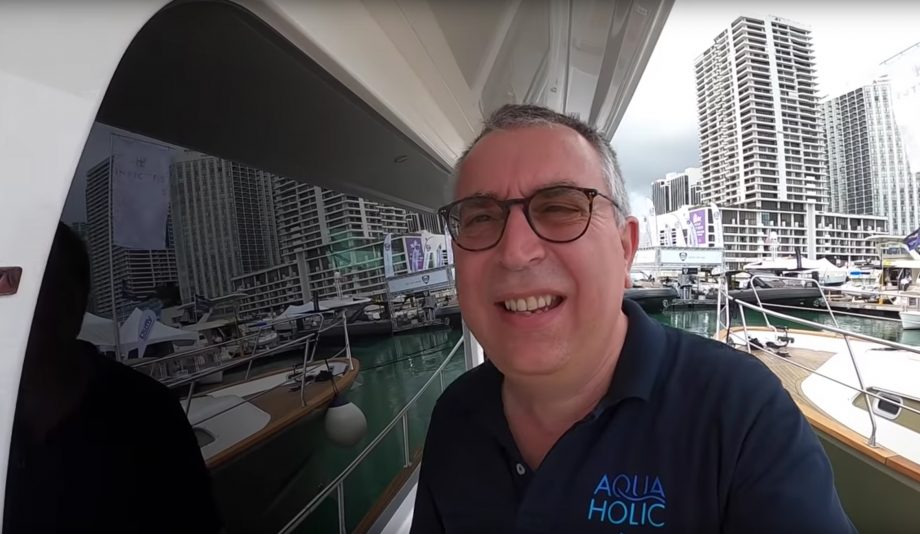 Skylounge yachts are something of a rarity in the UK, but in America they’re all the rage and this model shows why...

The Grand Banks 60 was launched in 2017 to mark the company’s 60th anniversary and in this video, filmed at the Miami International Boat Show, Nick Burnham shows us around the Skylounge version.

Stepping on board via the transom, it is immediately obvious that this is a yacht of great substance, with chunky bulwarks and handrails giving a great sense of security in the cockpit.

The highly customisable layout in the saloon includes a open galley, dinette and lounging area, while the accommodation lies forward, with a VIP suite in the bow and the master cabin running along the port side of the lower deck.

Up in the Skylounge, the benefits of this design shine through, with a raised helm position entirely surrounded by glass, giving great 360-degree visibility, as well as air-conditioned comfort amid the Miami heat.