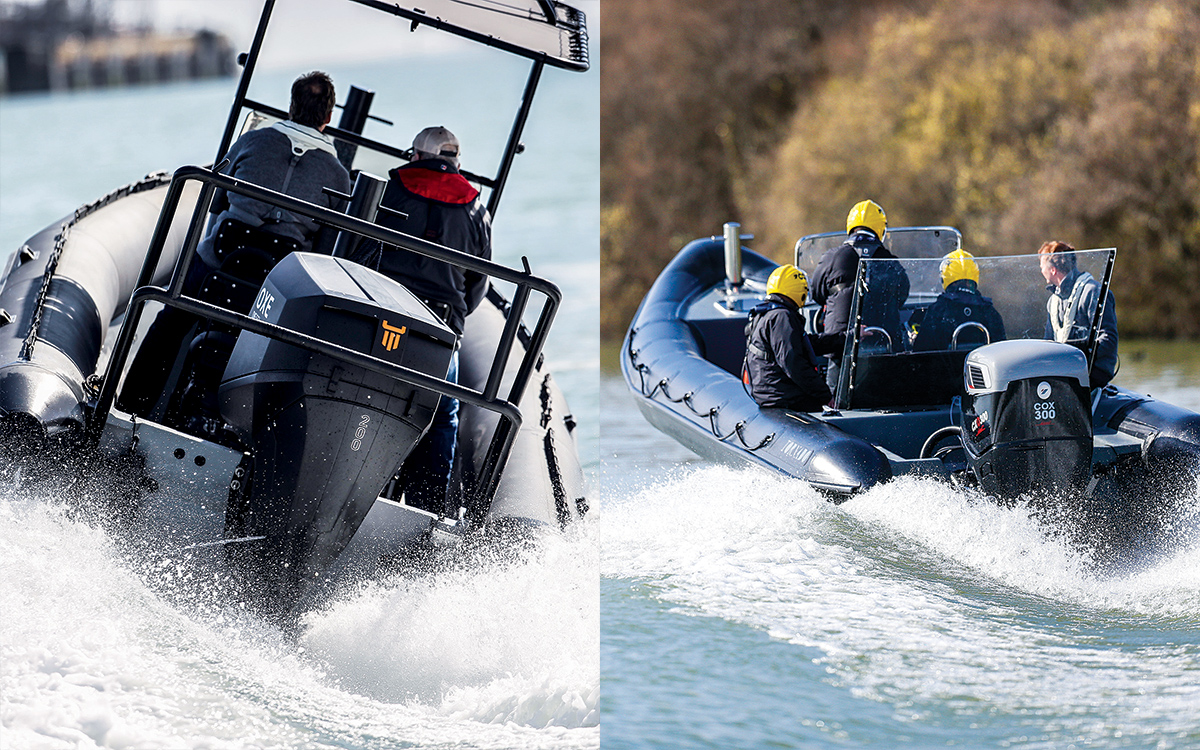 I‘ve been looking forward to this day for years now. From the moment I first heard about Cox’s plans to build a 300hp diesel outboard engine, I’ve been begging them to let me be the first journalist to test it and finally it appears that my persistence is about to pay off.

Well, almost. What I had hoped would be an extensive sea trial with me at the helm has gradually been wound back to a ride alongside the chief test engineer on a lake but having come this far I’m not going to pass up the opportunity.

I can still find out whether Cox’s claims are correct about it being not only the most powerful diesel outboard engine ever built but also one that’s smooth enough, quiet enough and compact enough to stand comparison with its petrol rivals.

If it can live up to these claims while burning 30% less fuel, lasting longer and requiring less maintenance then it could prove to be the most significant new marine drivetrain innovation since Volvo launched its IPS drives.

Besides, I’ve managed to arrange a sea trial of the only other diesel outboard that comes close to the Cox’s power output, the 200hp Oxe Diesel outboard, for the very same day and I’m keen to see how they compare.

First up is the Oxe, but before we take it out on the water, David Madsen from the UK distributor Proteum is keen to show off why the Oxe Diesel is different to any other outboard on the market. In fact, he likes to refer to it as a diesel inboard engine in an outboard package.

That’s because the block is mounted horizontally, just like any other inboard engine, rather than vertically like an outboard. Another thing it has in common with diesel inboards is a sealed fresh water cooling system with a separate heat exchanger that keeps the more corrosive salt water well away from the engine’s internals.

It also means there’s a separate raw water pump and strainer mounted high up on the front of the engine rather than buried inside the leg, so that you can clear any blockage or replace the impeller from on board without having to lift the boat.

These features may not sound as sexy as variable valve timing or a big capacity V8 outboard but for people who rely on their engines day after day, things like this matter.

Read the full review in the June 2019 edition of MBY.

The new four-cyclinder 200hp outboard from Suzuki has been given the Hugo Andreae treatment. Watch this video to hear his