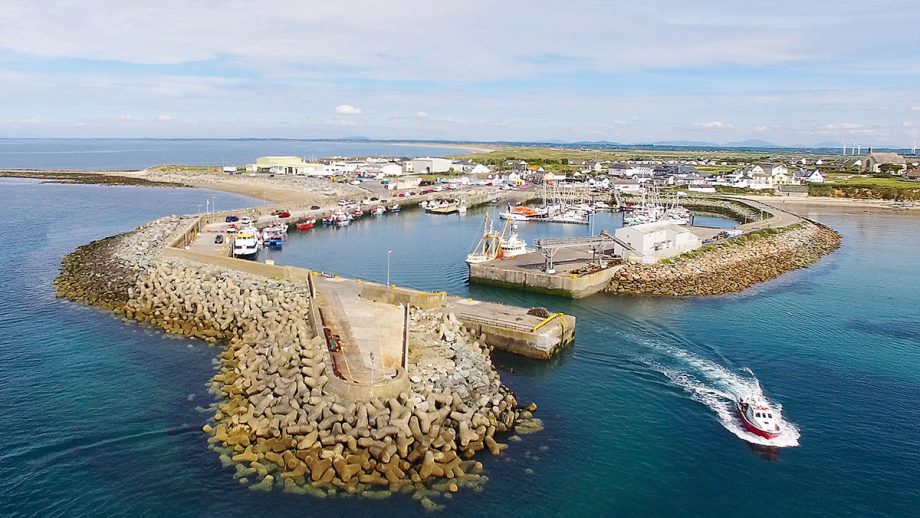 On a mission to explore the Irish coast on his boat, Cecienne, John Boyle had to get her there first. We join him on his journey from Cornwall to Kilmore Quay via Milford Haven and the Celtic Sea...

Outside of the major boating centres, you often have a bay or creek all to yourself. But initially at least, it’s also daunting. For a start, there’s getting there – long crossings out into the Atlantic, where the prevailing winds can make for a rocky ride.

And then there is the apparent lack of facilities. This is definitely not the marina-infested playground of England’s south coast. Simply getting fuel can be a challenge.

On one occasion we were told, “No chance today. All the drivers will be watching the All Ireland game.” And as for spare parts…

Maybe it would be easier just to drop across to the Channel Islands for a few days? But of course, all these problems are surmountable, and for those who take on the challenge, the rewards are rich and many. My plan then was for a two-part trip.

Firstly I’d be looking out for a weather window to relocate Cecienne, a Princess V39, across the water. And then, when an Atlantic high was forecast for the foreseeable future, I’d head over there and enjoy her.

To read the first part of John’s Irish adventure, pick up the December 2022 issue of MBY, which is out now. Music courtesy of Bensound.com