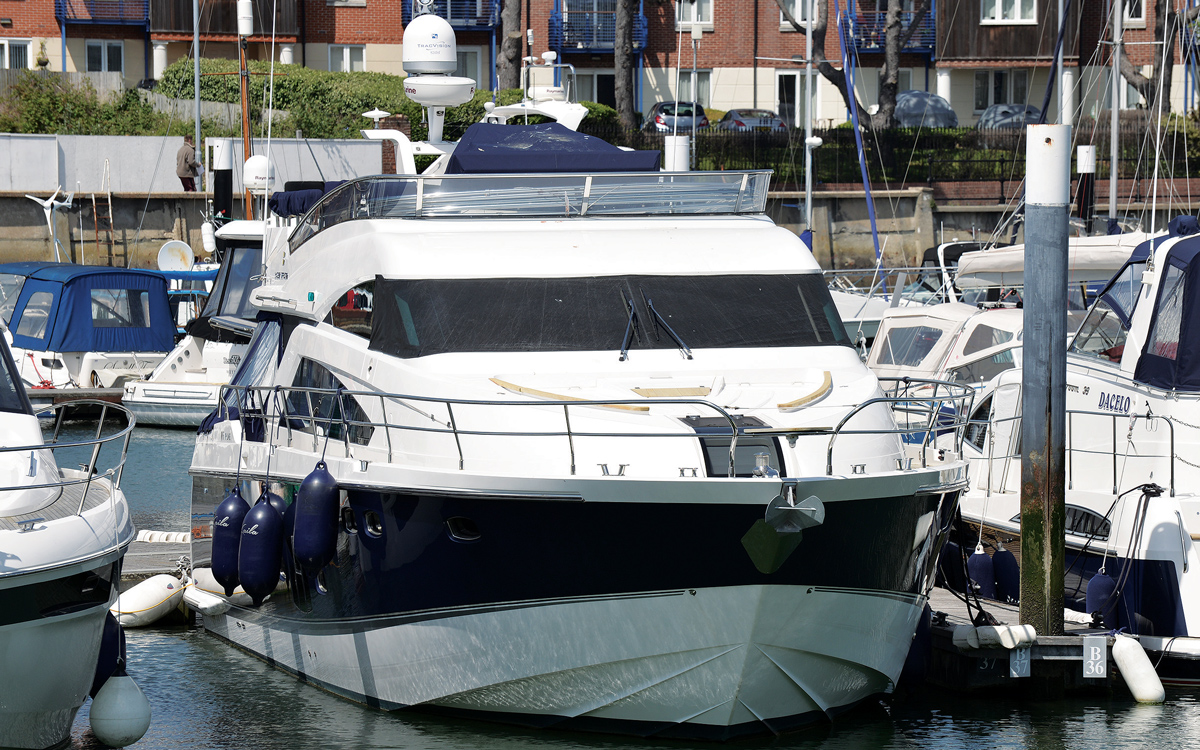 Launched before the recession, the Squadron 55 is a prime example of Fairline doing what it does best

A company very much on the front foot with its spanking new waterside factory and impressive looking new products in the pipeline, such as the Squadron 68 and F-Line 33, it’s easy to forget that Fairline went through some tough times in the early Noughties.

Then owned by investment bank 3i, the 2009 recession hit the company hard and it was sold to Better Capital and Royal Bank of Scotland in 2011 before succumbing to financial pressures and slipping into administration in December 2015, finally being reborn as Fairline Yachts in early 2016.

Which is what makes this Squadron 55 (the second boat in Fairline’s history to wear that badge) so interesting. Launched in 2008, this is a pre-recession, proper old school Fairline, sporting the lavish build quality and amazing attention to detail that the company was famed for.

You feel it the moment you step aboard and open the transom door, only to find a gas strut on the back, stopping it from slamming and holding it in position. Who else puts a gas strut on a transom door? Even the moulding is impressive, with a separate fillet of GRP wrapped around it. And we’ve not even reached the cockpit yet.

With no shortage of talented 55ft flybridges to choose from, how does this new Princess 55 separate itself from the