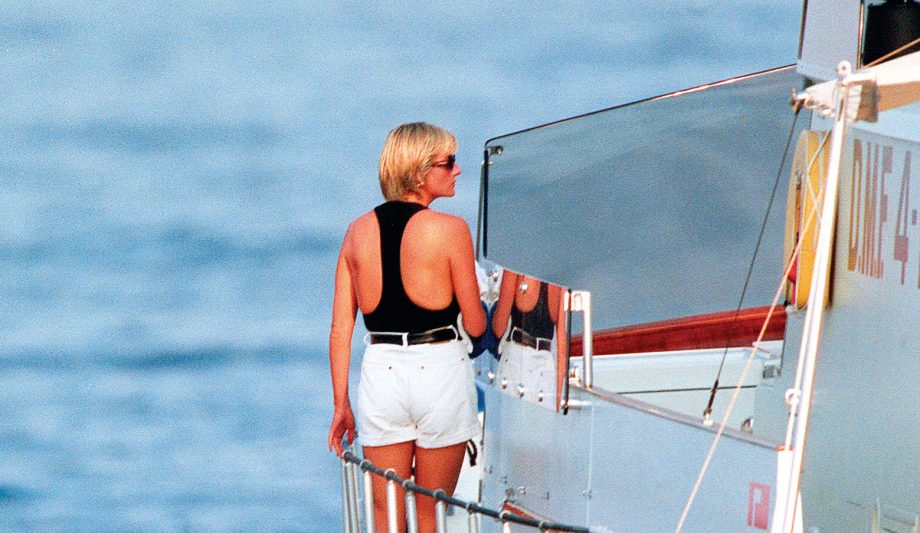 This is the incredible story of Cujo, the 21m Baglietto once owned by Dodi Al-Fayed, who hosted Princess Diana on board during the fateful summer of 1997...

Simon Kidston never intended to buy a boat. He had distant yet fond memories of travelling through the French canals on his father’s Fairey Swordsman in the 1970s and dreamed of keeping a Riva Aquarama on Lake Geneva, but despite this nagging desire it never came to fruition.

So how did a man with a love of classic cars end up “accidentally” buying one of the most famous superyachts ever built for an absolute song?

To understand this you have to go back 15 years to a time when Simon left auctioneers Bonhams to start his own business buying, selling and restoring classic cars. Cars are all he has ever known career-wise but they are also a personal passion.

All photos courtesy of revocean.org

That’s why he specialises in classic cars with a story behind them and a background that holds a particular allure: “We often help clients find family cars that they would like to buy back – generally rare and special ones,” he says.

“It’s like those people who save waif and stray dogs. I see a car that is neglected, forlorn and down at heel – a rough diamond – and I love bringing it back to life.”

He went on his own personal journey to find a family gem, a 1938 Bugatti built for his father that he tracked down and acquired 50 years after he had sold it.

He adds, “I believe that cars like this are there to be used and leaving them in a garage just to polish them is to not understand them fully.”

Read the full story of how Simon Kidston bought Cujo in the May issue of MBY, out April 1.