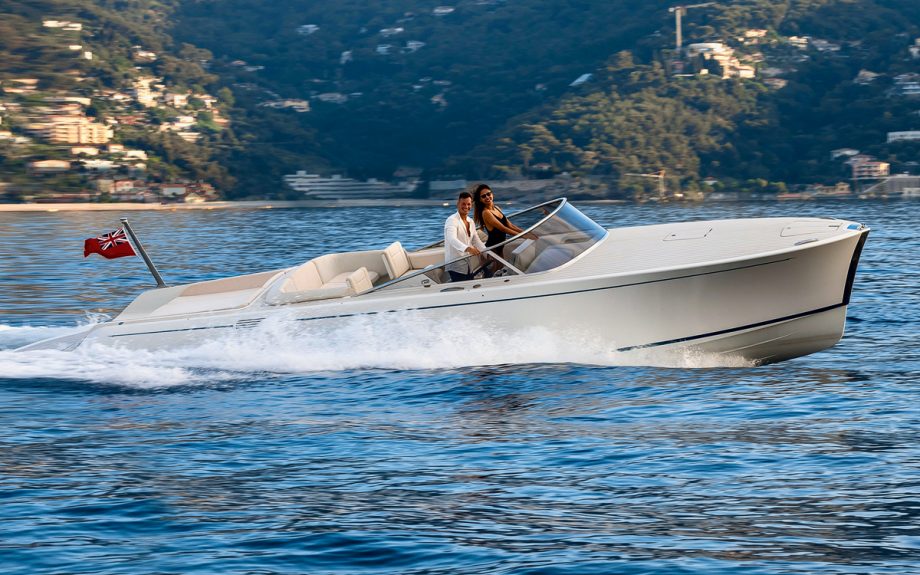 It’s got the style but does this attractive all-electric day boat have the power and performance to rival its diesel counterparts? We put the Vita LION to the test.

I know I shouldn’t be swayed by something as subjective as styling but there’s no denying that the Vita LION is a very pretty boat.

The fact that it’s also an electric boat only serves to pique my interest further.

Far too many boat owners still think of electric boats as slow, ungainly craft with limited range best suited to river use but here I am sitting at the helm of one of the most elegant new boats of the year preparing to blast across a lumpy Mediterranean sea powered by a pair of electric motors with a peak output of almost 600hp; it’s about as far removed from that outdated stereotype as it gets.

This is exactly the kind of preconception which Vita Power needs to change if it is to succeed in its mission of selling not just a handful of exquisitely sculpted boats but also production-ready electric drivetrains that other boat builders can fit to their own craft.

And what better way of busting that myth than by building a beautiful day boat using one of its own drivetrains that performs as well as, if not better than, its diesel counterparts.

Read Hugo’s full review of the Vita LION in the December 2021 issue of MBY, which is out now.