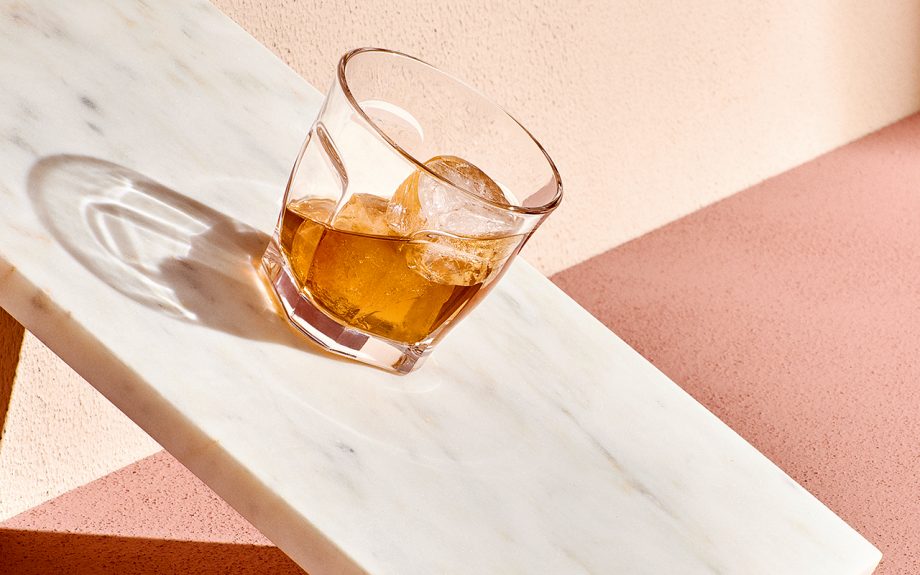 While this might look like just another drinking glass, it's not – for the Turkish creators of NUDE glassware have incorporated a non-slip base into their NUDE tumblers which, they claim, makes them suitable for use at sea.

Having been brought up on a strict diet of plastic and Melamine boating crockery, we were sceptical as to just how safe these glasses would be on board. So we decided to try the NUDE Ahoy tumbler for ourselves.

NUDE’s non-slip secret lies down below, where an all-but-invisible band of grippy silicone has been incorporated into the tumbler’s base. It certainly holds fast on the level, and gentle tilting of our table demonstrated its resistance to movement too.

At sea, the glasses performed well on a fine, calm-ish day, coping with the swell and movement of the waves we encountered without any issues.

To determine the limits of this sticky customer, we decided to run a definitive tilt test and a comparison with a similar but non-non-slip tumbler – the outcome of which you can see in our video.

In other respects, the NUDE Ahoy tumbler compares favourably to other glasses. It’s heavy, fits well in the hand and its attractive appearance would grace any table.

Despite the impressive performance, we still have reservations about using a glass tumbler at sea, where accidents can and do happen when you’re least expecting them.

Take for example a typical day at anchor in the Solent, where even on the calmest of days violent swells and choppy wave patterns can occur suddenly and without warning – regulars at popular spots such as Osborne Bay will know exactly what we mean.

We fear that no matter how grippy the tumbler, they would likely end up scattered like everything else on the table. And while these substantial glasses might well be capable of withstanding a knock or two, we’d be hesitant to risk it.

Buy it now on eu.nudeglass.com