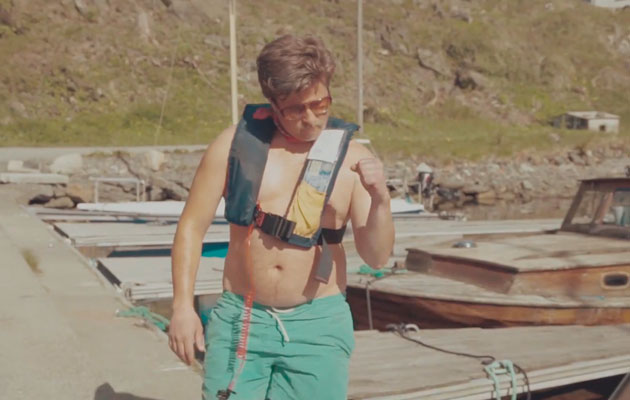 In an attempt to stop boaters from drink-driving, a Norwegian organisation has released a viral video demonstrating how to dock like a boss

Drink-driving is an issue that many boating organisations have tried to tackle over the years, with varying levels of success.

But now a Norwegian NGO called AV-OG-TIL has come up with a novel way of getting the message across with its ‘dock like a boss’ video.

The humorous 70-second clip shows two contrasting boaters: one a family man who struggles to moor his swanky cruiser after one glass of bubbly too many.

The second boater is a slightly eccentric chap who slathers his belly in suncream and dances on the bow of his humble cuddy boat before stepping off onto the pontoon with panache and precision.

All the recommended boating safety measures are present and correct, as this ideal boater is shown wearing a lifejacket and a kill cord.

The video ends with the simple message: “Docking is an art form, best executed sober”.

This unusual approach appears to be paying dividends, with the ‘Dock like a boss’ video attracting more than 3million views on YouTube in the past month.